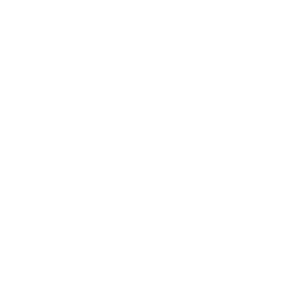 Information and Videos About the Work in Lesotho.

About The Work In Lesotho

A few years ago, Broadview decided to adopt a valley region in the mountains of Lesotho. The IMB considered the Bosotho people located in these mountains as an unreached people (meaning less than 2% reached) While the vast majority of the Bosotho people self-identify as Roman Catholic, (90%) that approach to the Christian faith has been syncretizedwith various forms of cultural idolatry such as ancestor worship, demonic influences from the Sangoma (local witch doctor,) and other ideals that effectively undermine the purity of the Gospel as we understand it from the Scripture.

Because of those influences, the people residing in the valley region we’ve adopted will openly tell you that they are “Christians” but not “born again.” To claim that you are “born again” is to claim that you reject the ancestor worship and the other forms of cultural idolatry that has so effectively syncretized into the Christian theism of that region.

This makes evangelism very difficult. Everybody believes that they are Christian but they simultaneously hold convictions that make possessing a saving faith in Jesus as Lord impossible. When preaching and teaching, people will respond with answers that fit a biblical worldview. But, if you press that worldview further, you find that it’s at odds with a genuinely biblical worldview.

Our strategy is to go into a village, preach and teach the Gospel until someone decides to follow Jesus and then disciple that person so that they’re able to multiply their faith into the life of someone else. 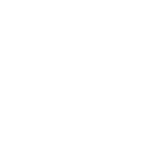